*Blaise giggles* such a naughty boy today. *feels the slime coat his body as the tentacules feel his body* Oh before I forget dear there should be another in the maze too, keep an eye out for him and/or her.
Top

As they walked further on Tatianna explored the marshal and eyed almost every part of him. He laughed "Is she normally this inquisitive?"

Wort rolled his eyes and bubbled. He much rather look for algae then look for an adventurer. He slowly removed Blaise's clothes. One tentacle wrapped itself around blaise's member squeezing it and milking it. Another rubbed his chest. As Blaise sat there another tentacle crept its way to the ever waiting tale hole.
Top

*Blaise lets out a soft moan* oh, that feels good wort keep it up *becoming hard rubbing the tentacle on his chest* Oh it seems you need this just as much as I do.
Top

Leona: The young feline woman blushed at his comments, slipping away her scant armor till she was naked before the demon, standing at the foot of his throne, rubbing her hand on her arm nervously about this act. "How do I know you'll really help me?"
Top

As they walked further on Tatianna explored the marshal and eyed almost every part of him. He laughed "Is she normally this inquisitive?"

Cooper giggled "Yeah but thats the fun thing about her so anyway this place we are heading to whats it like?"

George points up "Its already started" The sword dangled at the top of the ceiling glowing "Once you have done your tasks the sword will come down" He grabbed her by the waist and sits her in his lap. His large member sticking between her legs "Any other questions?"

The marshal smiled "Its rather old part of the country. The town is known as Bangel~ very self sustaining town. They grow their own crops, and also famous for their magic armor." He gives Tatianna a nudge so to give himself some room. She runs over and hides behind cooper.

Victor sat at the table of the war room with Lord Shade, the Field Marshal Davin, and the shadow known as Collosus
Shade speaks to victor "Your father has requested aid from me and I'm not one to turn him down, however collosus informs us that your father and his remaining army are held up in the castle Drudge. Its nearly impenetrable since it was built into a mountain." His face grows grim "The problem is there is five thousand dark elves between me and your father." he points on the map "Saleen is currently pulling up the reserves from Spongal and Torch-hand. " The field marshal speaks "That will break you even with the numbers" He turns to collosus "Has you clan agreed to help us?" Collosus nods and speaks "They have but they only agreed to this one time since the Lord that needs saving helped the clan on many occasions" Shade turns to Victor "I can not go to help your father so you will go meet Saleen in Torch-hand. I am sending my two best guards with you." Two females come in dressed in armor "This is Anna, and Manna they will serve you well." Savage couldn't help but notice both where elves.

The marshal smiled "Its rather old part of the country. The town is known as Bangel~ very self sustaining town. They grow their own crops, and also famous for their magic armor." He gives Tatianna a nudge so to give himself some room. She runs over and hides behind cooper.

Cooper confeted Tatianna "sounds nice are we nely there yet? I am tierd"

LEona: She gasped as she was pulled into the large demon's lap. (I stil lcan't be believe he's named george lol ;P) Biting her lip as she grinds her hips forward rubbing her slit against the front of the large demon member. "I..suppose I'm ready." She looks up at the sword wondering where that came from.
Top

Victor sat with his finger on his chin as he listened well, muttering something before he spoke out "Dark Elves are fewer then you think, after the failed assault on our home keep a few years back they wouldn't have those numbers, but they masters of seduction and false rewards...the bulk must be mercs, charmed bandits and other thralls. but no mistaken. elite Dark Elven warriors are there. is must be a gamble. take out my father...Goth will fall...i'll take the lead, i'm sure our allies and your army can match their numbers?" he asked.
Top

As cooper, tatianna and the marshal entered the town, lots could be seen and smelt. There was food in the air, people smiling a very warm and friendly town, As they got to the other edge of town. A large castle like structure on a hill. Looked broken down but very unique. "This is the home of the mystic." Said the marshal. "I will leave you be" 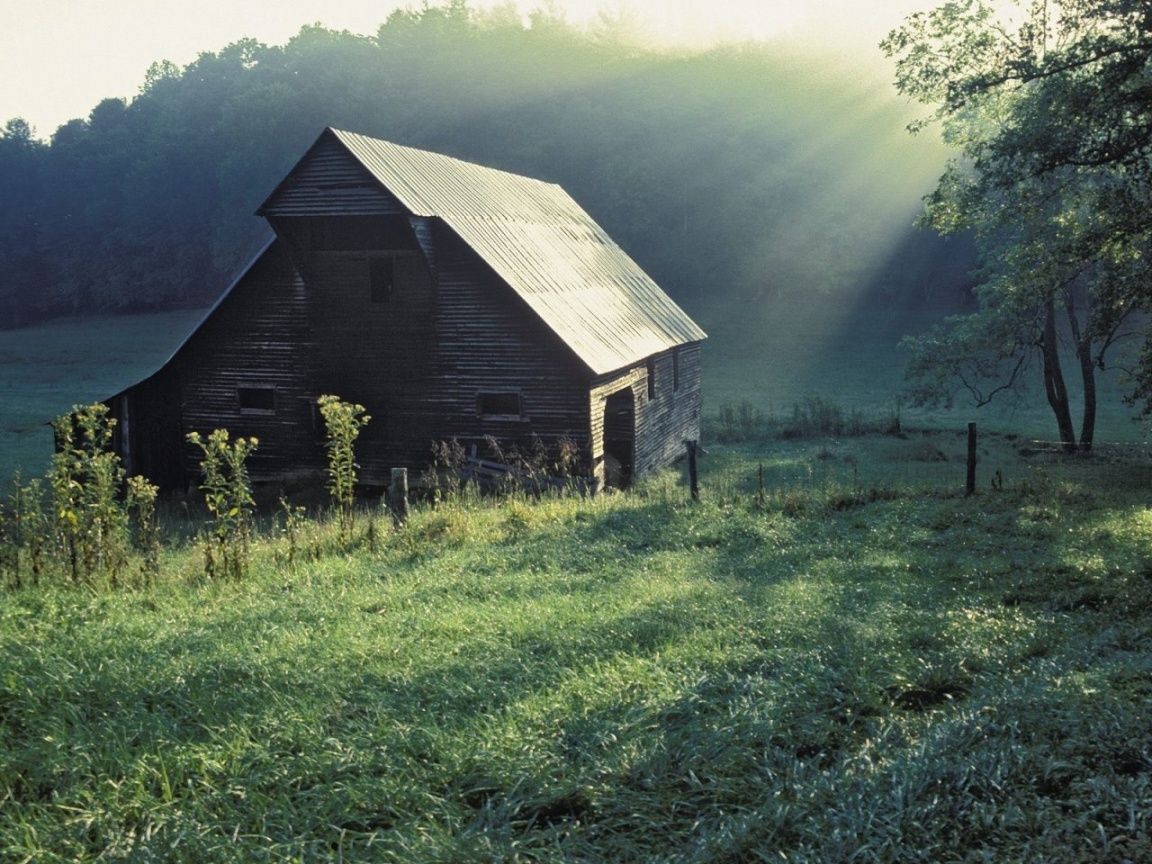 George licked her neck from behind as he grabbed her breast with one hand and another dove between her legs slowly teasing her lips. He used his fingers and rubbed her clit and pussy in circular motions. He chuckled "I see some one is enjoying herself". Suddenly the other three appeared. They where all big and large (in more ways then one). George chuckled "I guess you have an audience" Another tentacle went into blaise's mouth. As one pushed against his ass the other pushed in his mouth. They thrusted as deep as they could as they coated him with slime and filled him with precum.

Collosus spoke "There is at least two thousand of my clan ready to rid this world of the dark elf army" Field marshal smiled and we have a good seven thousand in Torch-hand and Spongal" Shade looked at victor "Keep in mind victor your going into battle a large one at that." He sat down "You need to understand that the people you will lead will have their lives on the line for your orders"
Top

As cooper, tatianna and the marshal entered the town, lots could be seen and smelt. There was food in the air, people smiling a very warm and friendly town, As they got to the other edge of town. A large castle like structure on a hill. Looked broken down but very unique. "This is the home of the mystic." Said the marshal. "I will leave you be"

Cooper nodded "thank you marshal see you around" Cooper and Tatianna knockt on the door "Mystic it is me Cooper-ku from lord Shade and my plant friend Tatianna who too is under my lord shade may we enter?"

*Blaise is muffled as a tentacle is thrusted into his mouth you can hear him moaning as his knot begins to form, he thrust back on the tentacle in his ass for maximum pleasure as he sucks vigerously on the one in his mouth tasting Wort's pre.*
Top

The feline woman gasped as the hands grasped her chest and rubbed her pussy, whimpering and squirming back against the throned demon. Her eyes widened as the three others suddenly appeared before them, biting her lip nervously as they watched her. "N..noo...don't watch!" She says closeing her legs in embarrassment.
Top

Victor places both his fists under his chin, remarking to shade "If you wonder that i understand that with command comes to responsibility with their lives. that i a noble, command these men to possible death, all of which may have families. that should they die i would feel the pain that back home will be mourners and grave. all at the movement of my lips...I do. i do not take this charge lightly. if it was up to me i'd be hunting game or chasing the pretty females around this castle. But i have a duty to both my father and most of all my people. these elves are a plague that needs to be cut out...defeat would mean my father's lands and maybe others will be raided, pillaged, looted. rapes ,enslavement ,murder and other depraved acts. i did not spend all my life in castles. i've trained with Gothic Elite and it's commanders. but shall we cut the touching speech and move on to the task at hand? When will the army be ready to march?" his eyes didn't moved as he waited the reply,
Top
Locked
307 posts

Return to “Story of Slavery”